When looking at news ranking types on Google, there is some confusion about Google News (news.google.com) vs. the Top Stories, or News Boxes, on the SERPs. 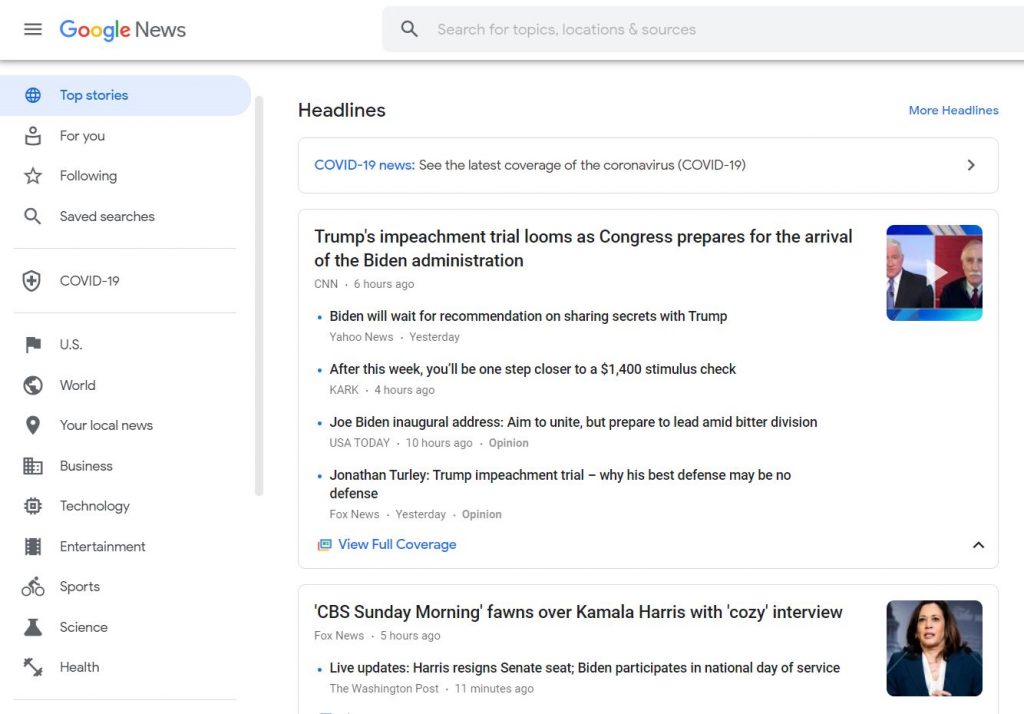 Use your full potential and let us support you on your successful way through the online news universe.

Nonbinding demo for 7 days. No notice of termination needed.